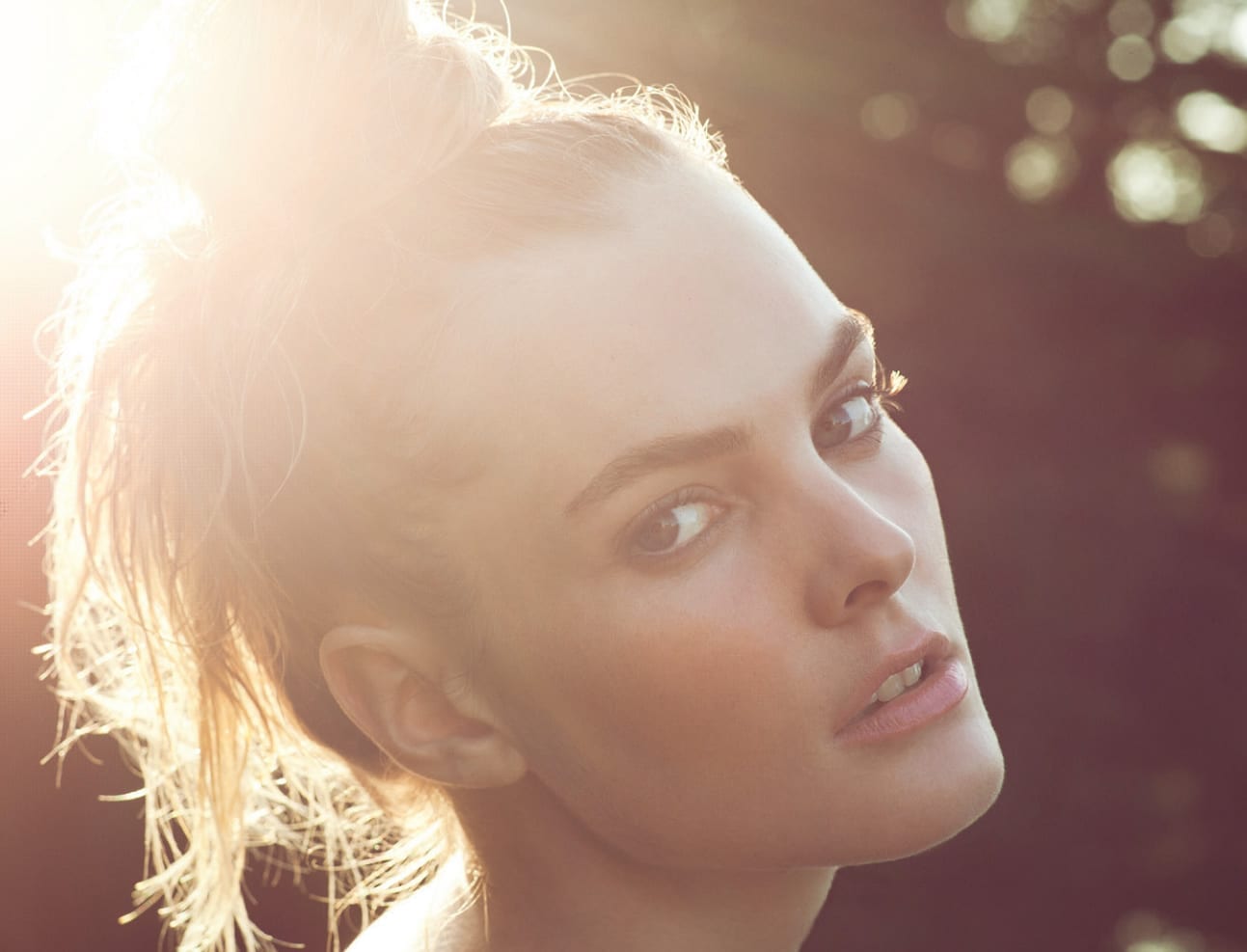 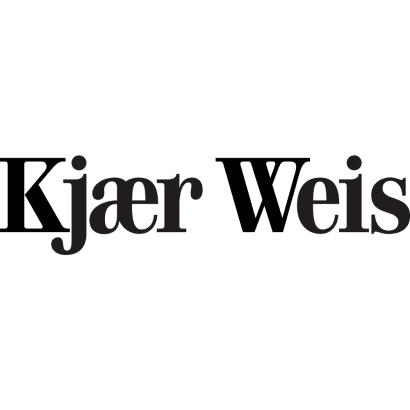 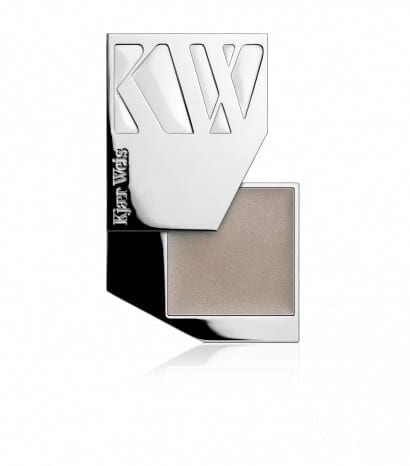 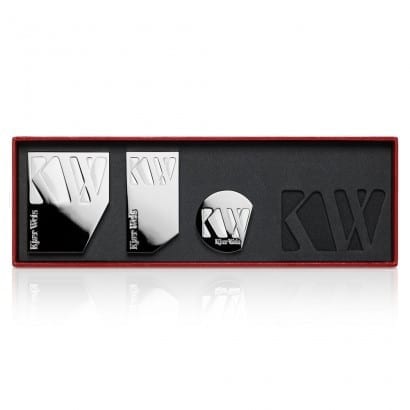 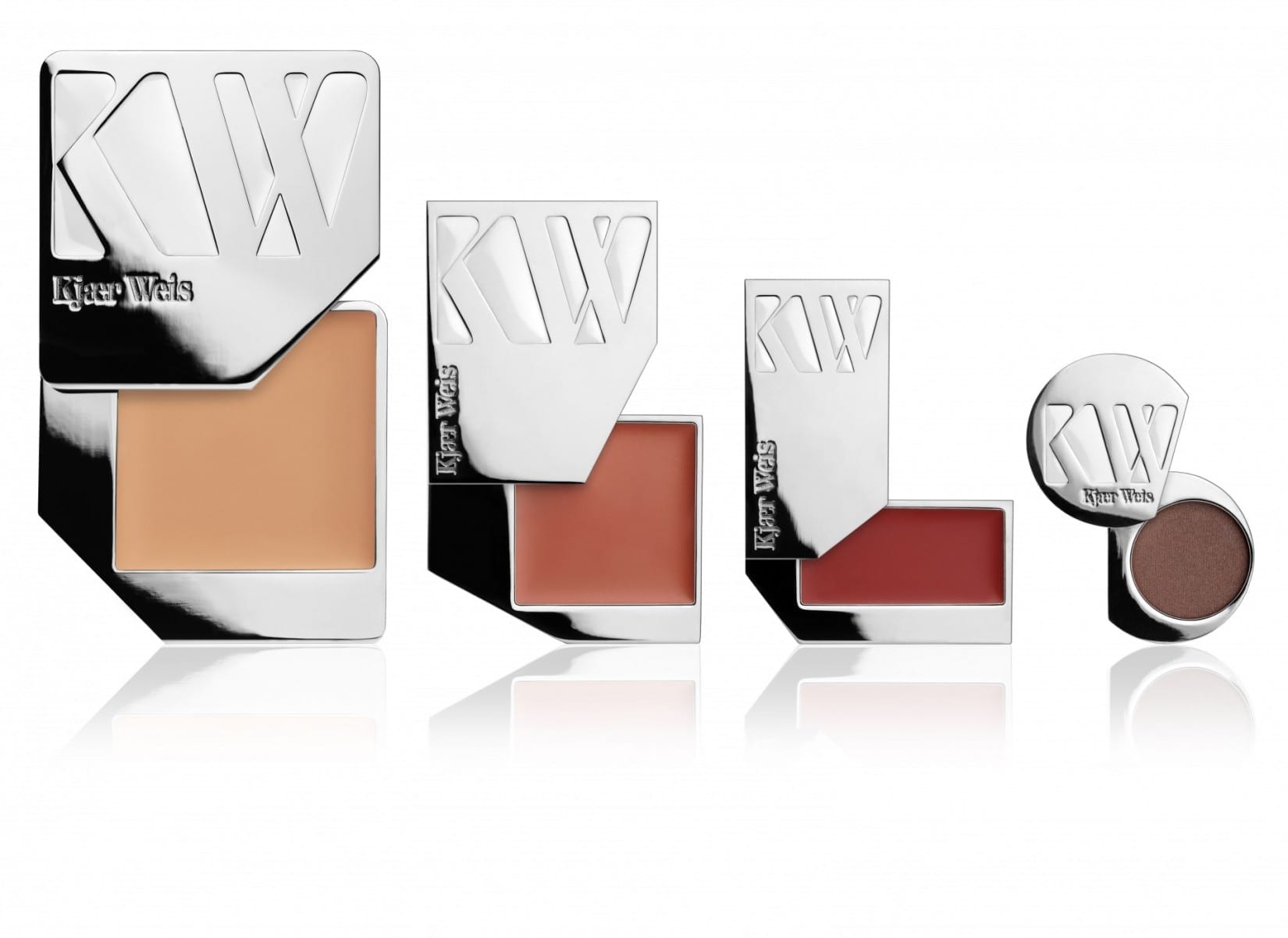 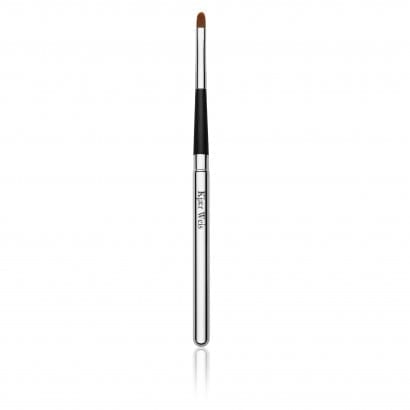 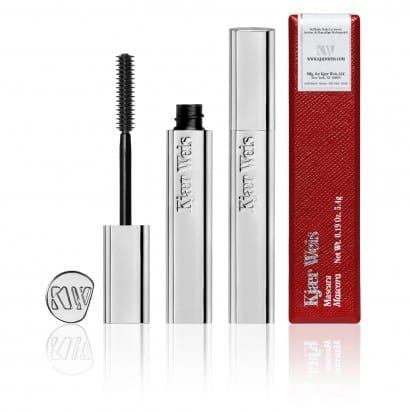 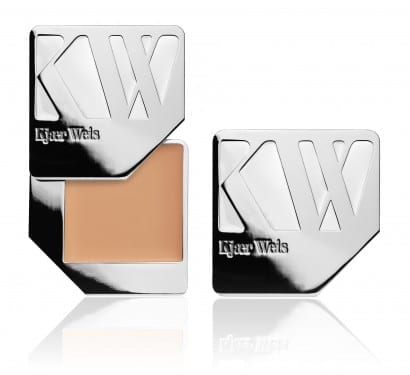 What is Kjaer Weis?

It Started With A Realization. 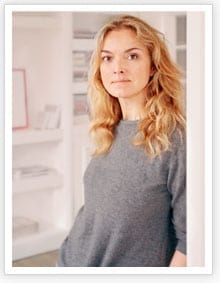 A veteran of countless magazine covers and fashion shoots, Kirsten noticed something about every woman that sat in her makeup chair: they all had at least a few “conventional” makeup products they found irritating to the skin. “It made me think, if these products are causing short term effects like breakouts and rashes, then what would the long term effects look like? There had to be another choice.”

When experimenting with natural alternatives, Kirsten found many of the organic makeup products couldn’t achieve the same results as their chemical-laden, traditional counterparts. There seemed to be no middle ground between the two in the cosmetics marketplace.

This was the divide Kirsten looked to bridge when she began an 8 year journey to develop Kjær Weis; to fulfill a desire and demand for high-performance color cosmetics that were made with the highest quality natural and organic ingredients, all without compromising luxury or contemporary design.

So What Happened in Those 8 Years

First it was finding the right formulation. After extensive research, Kirsten partnered with an Italian manufacturer that exclusively used natural ingredients. But finding the perfect balance between nature and performance wasn’t easy. Since they were working with natural-origin raw materials, not man-made chemicals, the formulas could easily change in color and consistency from batch to batch. It was like wines from the same vineyard changing in taste every vintage. However, unlike wine, the makeup had to be uniform in color, consistency and texture every time. So each new batch of product had to be, and still is, personally inspected by Kirsten for the highest level of quality control. “This is as close to a hand-made product as you can get,” she says.

When creating the cosmetic colors for Kjær Weis, Kirsten’s years of experience resulted in a tightly edited collection of products and hues. It was a sort of a “greatest hits” of what looked good on women, and what they used the most. A lip tint, creme blush, and eye color were the first items developed; a mascara later joined the lineup. Kirsten believes the best use of makeup is simply to enhance a woman’s natural beauty. “You want people to notice how great you look, not how great your makeup looks.”

Creating a Sustainable Look of Luxury

The last step was creating a presentation for the product, with the same uncompromising standards that were used in the production of the makeup itself. Kirsten looked to award-winning creative director Marc Atlan for the branding, structural and packaging design. Red lacquer, grain-textured boxes, like little jewelry cases, were created to house bold metal compacts with white enamel “KW” logos. To reduce waste, all of the compacts were designed to be refillable. Kirsten was very clear with her intention, “I wanted something unique and modern, but also socially responsible.”

Each compact comes with your chosen color, and refill pans are available in simple paper cartons that are fully recyclable. Even the refills were designed to be beautiful. The goal was to maintain both sustainability principles and a high standard of design. “The visual and aesthetic parts of daily life are vitally important to me. Consciously or unconsciously, design affects us all,” says Kirsten

Kirsten grew up on a farm in Denmark, and spent her childhood dreaming of big cities and world travel. After completing her studies, life was exactly that: she set about exploring the United States, eventually returning to Denmark. This time home would be Copenhagen, not the slow paced, rural life back in the countryside.

On a whim, she enrolled in cosmetology school, where the studio owner took an interest in her, and encouraged her to move to Paris to finish her training at the prestigious Christian Chauveau School of Artistic Makeup.

Looking back, Kirsten said, “I loved living in Paris. I found the art, the style, the culture of the city so inspirational. And the amazing teachers at the Chauveau School helped me realize how much I loved the creative aspect of makeup.”

After completing the rigorous program at Christian’s school, she returned to Copenhagen, a move that fortuitously coincided with the opening of the city’s first artist’s agency. It was the early 90s, a time when the role of the make up artist was becoming more prominent. Remembers Kirsten, “Even when I began working as a makeup artist, models were sometimes still doing their own makeup.”

They signed her right away, and soon her days were spent on photo shoots all over Europe and abroad. After years of refining her technique, it was time for a new challenge: New York City. Her skill and expertise landed her coveted gigs working on magazine covers and fashion editorials for the likes of Elle, Lucky, Marie Claire and Vogue. She also added to her portfolio new work from high-profile advertising campaigns and music videos.

After years of living a globe-trotting, urban existence, Kirsten discovered a renewed appreciation for the beauty and natural simplicity of her country upbringing. “The longer I lived in cities, the more I missed the experience of nature I was so lucky to have growing up. I love the tranquility, peace and beauty of the natural world. It reminds me of why I created a line of organic makeup, and inspires its evolution.”

Today, Kirsten is still based in New York. In addition to running the Kjær Weis company, she remains an in-demand makeup artist.

“Ultimately what I wanted to achieve was an alternative that fused beautiful color, texture and design with organic non-harmful formulas. I think it’s the way forward.”
Please find Kjaer Weis resellers at The Green Beauty Bar website.