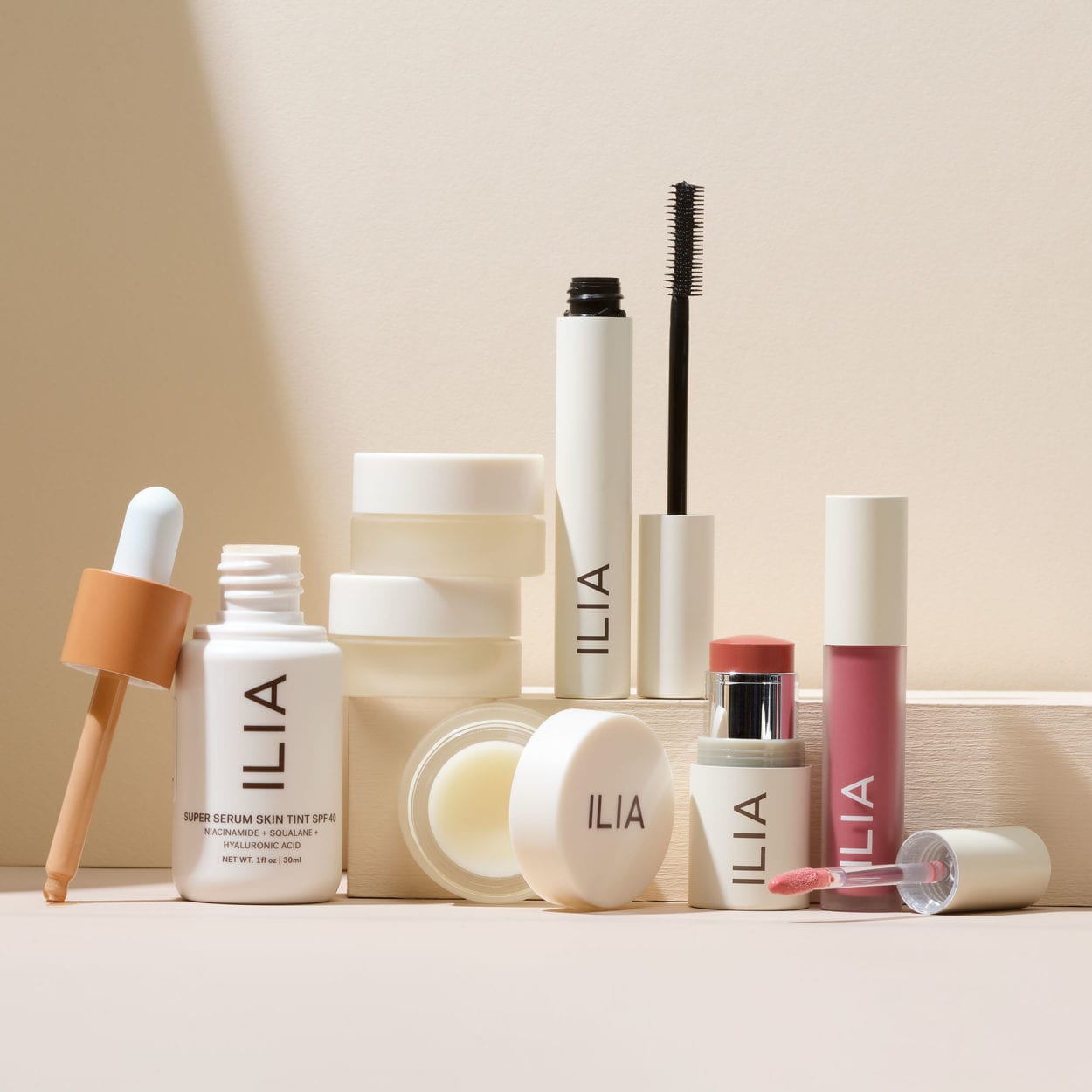 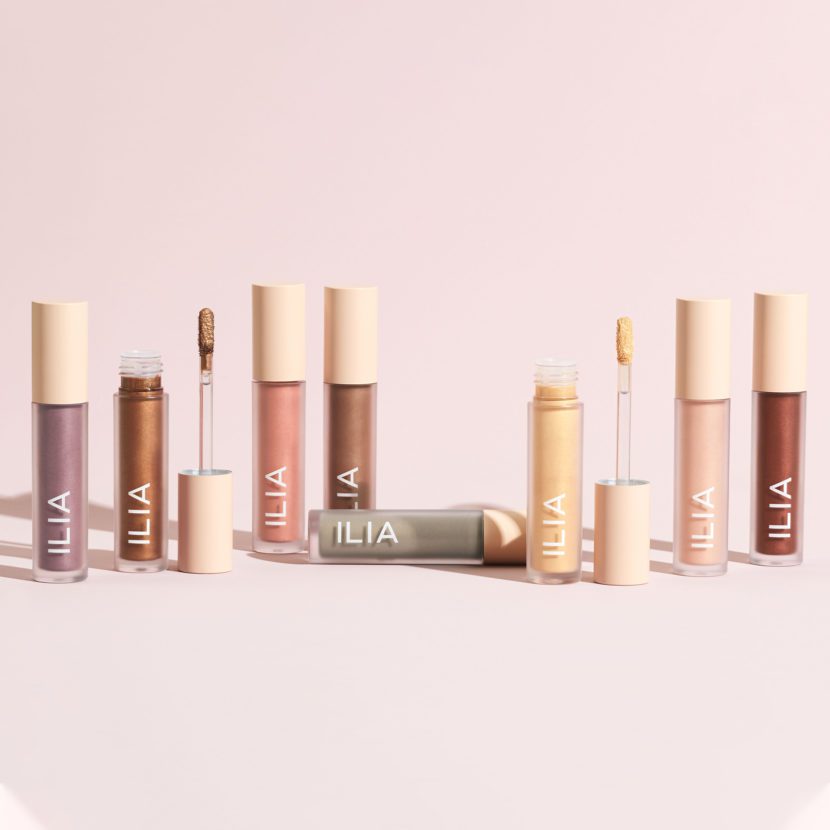 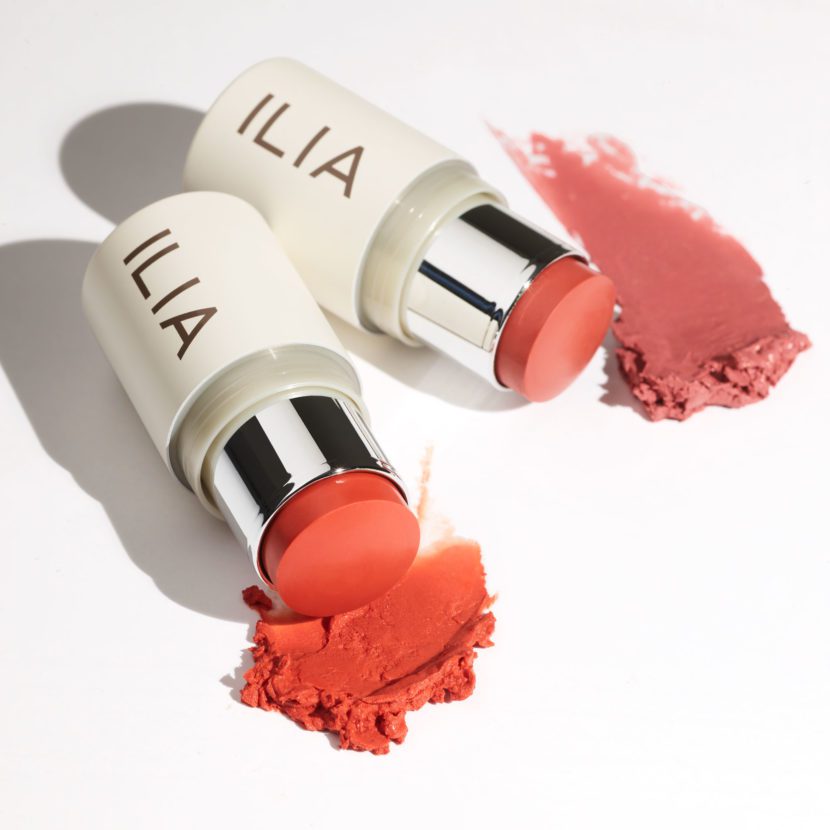 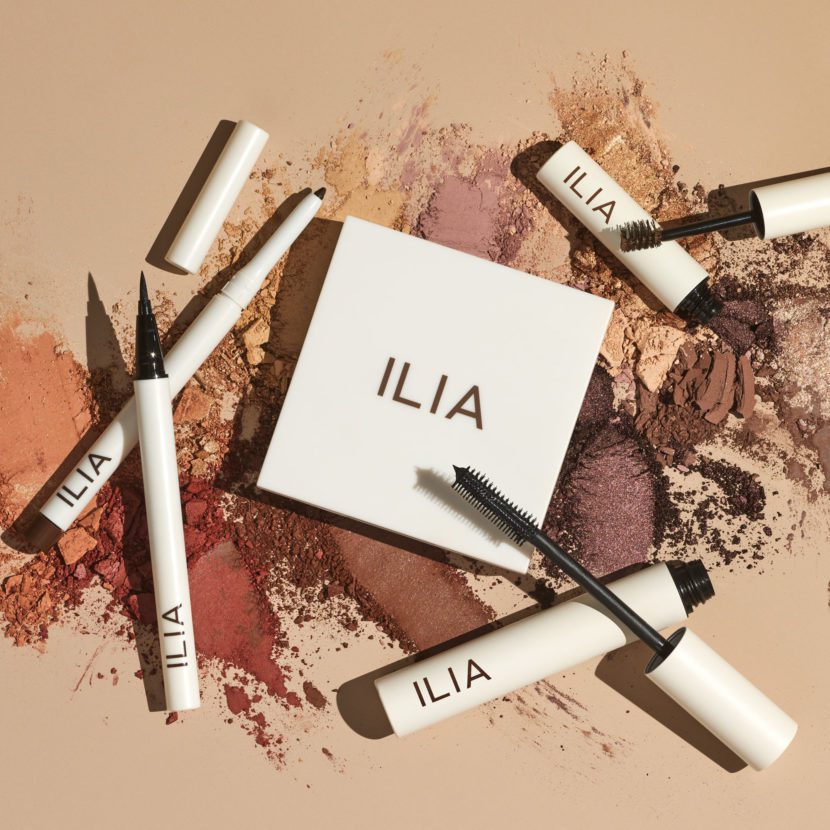 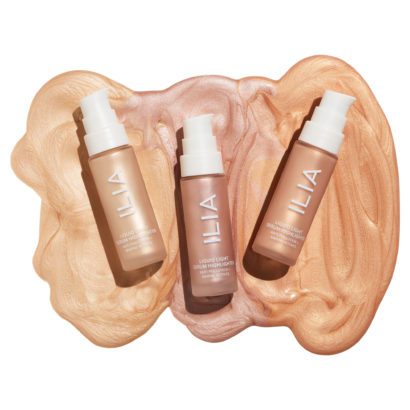 We believe in skin that looks like skin—and radiance that comes naturally. With transparency as our guide and color as our vehicle, we challenge the conventions of clean beauty to create something radically new, through safe, potent formulas that protect and revive your skin.

We see skincare and makeup as one, and early on realized botanicals were not enough. Our potent formulas are designed with active levels of skincare ingredients that shield skin from environmental stressors. We strongly believe in SPF, as it is what protects and powers these actives, making them up to 200% more effective. Without it, those skin-saving ingredients deteriorate quickly when exposed to light.

Wake up skin, makeup the rest.

Our daily essentials are designed to instantly revive your look. It all comes back to vibrancy, vivid washes of color, and a fuss-free philosophy with a focus on making your skin look and feel alive. With many of our products multi-use, for easy application on-the-go, you can make it up or make it down—we’ll always make it simple.

We believe in better.

We learned early on that not every natural ingredient is good for the skin, nor is every synthetic bad. Clean beauty is where those two collide—with conscious, carefully-selected ingredients, and no compromises. Since our journey began in 2011, we have been continually working to push the boundaries of innovation—and the industry—forward.

Better is a balance.

We strive towards more sustainable packaging through the use of recycled aluminum, glass components, and responsibly sourced paper. But it isn’t enough—that’s only the beginning of the product’s lifecycle. We believe end-of-life is far more important, to ensure products don’t end up in a landfill. 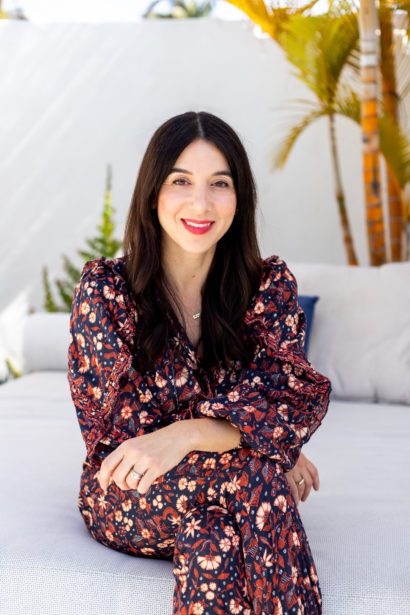 Born in Vancouver and raised in a rural, ocean-side setting just outside the city, Sasha has always been close to nature. Her younger brother and now business partner, Zac, suffered from acute asthma and allergies as a young child. Her mother, a true pioneer in health and wellness at that time, sought out homeopathic remedies to help heal her son. This included co-founding an organic food co-op with several families in the area, as organic food did not yet exist in the grocery stores. Through trial and error, Zac was healed primarily through diet, and went on to compete in sailing in the 2008 and 2012 Olympic Games. This was an amazing accomplishment, especially after the doctors had edicted he would never be able to play sports.

Sasha’s interests fell into design, studying Typography in London and New York. She found herself in Los Angeles in 2006 and spent several years working as a branding executive within the fashion and beauty industries. After moving home to Vancouver for a brief sabbatical, her mother encouraged her to read the ingredient list on her favorite lip balm. Sasha was shocked to discover many of the ingredients were not safe, and it’s something she used daily. The challenge was set – re-create her favorite lip balm so that it would be safe, effective and natural. And so the story of ILIA begins.